A downloadable game for Windows, macOS, and Linux

A new demo is available! Check it out here! 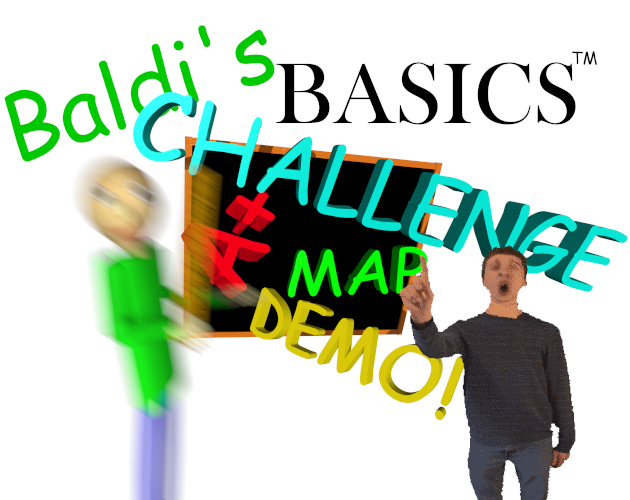 Baldi's Basics Plus is now available!

Ever since the Baldi's Basics Kickstarter was successfully funded, I've been working on a full version of the game. This demo offers a small slice of a couple of new features that will be in the full game,  random events and and special structures. This demo only includes one level, but in it you'll find some new structures, and you'll also get to experience the new random events that activate every few minutes! The full game will include the new features shown in this demo, as well as randomly generated levels, field trip mini-games, multiple levels of increasing difficulty, and more. Not to mention lots of new characters and items!

This game is still in development!

Remember, this demo is for a game that is still in development, which means that it will likely show the signs of something that is still a work-in-progress. Not all planned features are in the game yet, even some that were in the original game haven't been implemented yet, since I've been prioritizing other areas of development. So if you see something that seems unfinished, that's because it is! When the full game releases there will be much more polish than what you see now.

This game is still a horror game!

If you've never heard of Baldi's Basics before, it's important to know that this is not actual edutainment, but it is, in fact, a tongue-in-cheek horror game. It's family friendly, but still includes some things that could scare players. This demo is relatively light on horror-type content though, and the full game will have much more than what is seen here.

Space - Look behind you

Use the control mapper to change these controls to your liking!

Hold SHIFT when launching the game (Options on Mac) to access the settings. Here you can switch between full-screen and windowed, and select the resolution. Do not change the input settings however! Changing any inputs within the settings window may break the in-game controls.

In the game you can find more settings by clicking on the options option. Here you can change mouse sensitivity and volume, and re-map the controls to your liking.

Pre-order the full game through Backerkit

Why doesn't Gotta Sweep have a closet? Where's the You Can Think Pad? Why are all the faculty only rooms so empty?

If you have a question like this, the answer is simple: The game isn't finished yet! Like I said, there are still lots of things I haven't gotten around to adding yet. Right now I'm at the stage where I just program the game so that everything works, and I'll worry about adding the finer details closer to the end of the game's development.

Can I make mods of this demo?

I love seeing all the mods people make of the original game, but with this demo being for what will be a paid piece of software, I would prefer if any mods created for this were distributed without redistributing the game itself. What I mean is, any mods created for this should be shared by sharing the original files you created, with instructions that explain how users can install those files into their copy of the demo. This is something that will be absolutely necessary for mods of the full game when it releases.

Does this demo have a secret ending?

I'll save you all the trouble and confirm that this demo doesn't have a secret ending. The full game will have plenty of secrets though!

This isn't very scary. Is this still supposed to be a horror game?

This demo definitely doesn't have much focus on being creepy, mostly just on gameplay. In the full game, I plan on ensuring the game has more creepy elements to it, although I don't think it will ever be "scary". I'm going to go light on the jump scares (The Baldi jumpscare barely even counts as a jumpscare due to how predictable it is) and focus more and giving the game a creepy and unsettling atmosphere.

Will this demo be released for any mobile devices?

Nope, I have no plans to release this on mobile devices.

Have you pointed out that this demo is subject to change too many times?

Yes, but that's subject to change as well.

Download the desired .zip file for your platform. Extract all the files from the .zip file, making sure all the files are in the same folder. The easiest way to do this on Windows is to right click the "Baldi's Basics Demo Windows.zip" file, select "Extract All..." and then click the "Extract" button on the window the pops up. This will put all the files in a new folder of the same name as the .zip file. Activate the game from this new folder, and feel free to move the folder wherever you want, so long as you don't move any files out of the folder.

Linux users, you may have to access the game's permissions and check "Allow executing file as program" to launch the game. Also, due to a recent Unity update, 32-Bit versions of Linux are no longer supported. You will need a 64-Bit version of Linux to play the demo. 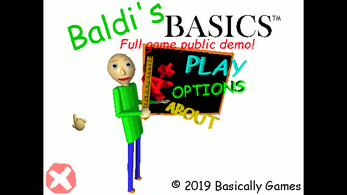 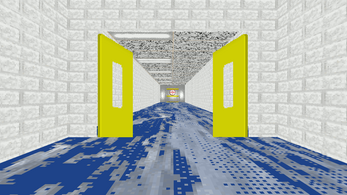 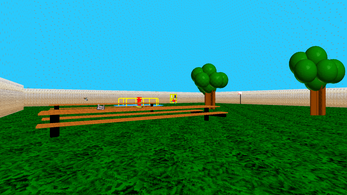 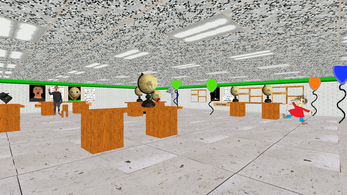