A downloadable game for Windows, macOS, and Linux

Check below for more info on the current state of the game!

Baldi's Basics Plus is like the original game, but PLUS! The same cruddy edutainment horror type parody theme is back, but with hugely expanded gameplay features, including procedurally generated levels, field trip minigames, crazy random events, PLUS more characters, more items, and more chaos!

This game is not what it seems...

Baldi's Basics Plus is a survival horror roguelite that parodies cheap 90's edutainment and never takes itself too seriously. You will encounter strange characters, find useful items, go on field trips and more as you explore Baldi's ever changing super schoolhouse, and as you explore the game itself, you'll start to realize it is not what it seems...

So, what exactly do you do in this game? You collect notebooks while playing hide and seek with Baldi! Sounds easy right? Wrong. Baldi can hear many of your actions, and he uses those sounds to try and find you. He's also invited many friends to come and play, who can cause a lot of trouble. Get to know them though and you can use them to your advantage! You'll also find lots of items scattered around the school. These are the key to success. Use them wisely if you want to have a chance at beating Baldi!

Baldi's Basics Plus randomizes so many different things, every time you play will be a different experience!

All these variables add up to make each playthrough a unique experience!

Lots of ways to play

Baldi's Basics Plus features many different modes to test players in different ways!

Baldi's Basics Plus is going to launch this spring as an early access title. This means you will be able to buy and play the game, but it won't be finished yet! As such you can expect to encounter some bugs, and there will be some missing features for a while. However, you will also receive all future updates for free and get to be a part of this game's development! Check out the FAQ below for more info.

Baldi's Basics Plus has become a much longer project than I initially anticipated (That's game development for you!). However, I feel like it has reached a very playable and enjoyable state, so instead of making everyone wait who knows how long to be able to play, I've decided to release the game in early access so everyone can enjoy it sooner and take part in the development process!

Approximately how long will this game be in Early Access?

Currently, I'm thinking the game will probably be in development for another year or two until it reaches a state where I could call it finished.

How is the full version planned to differ from the Early Access version?

What is the current state of the Early Access version?

Keep an eye on this list as development progresses to see what's being added!

Features that are currently implemented include:

Planned features that are not yet implemented include:

Will the game be priced differently during and after Early Access?

Yes, as the game develops and more content is added, the price will increase accordingly. Of course, anyone who has already purchased the game will continue to receive all updates for free, even after price increases.

How are you planning on involving the Community in your development process?

Feedback is crucial to the development of this insane game! I will mainly use community feedback for fixing bugs, as well as balancing and quality of life improvements.

In order to download this game you must purchase it at or above the minimum price of $10 USD. You will get access to the following files: 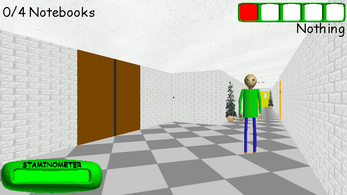 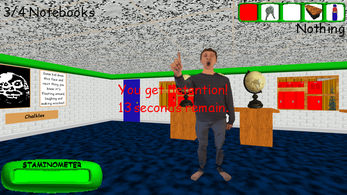 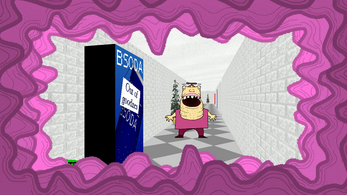 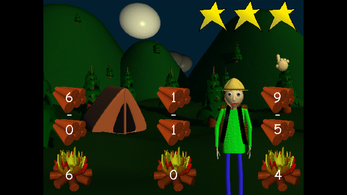 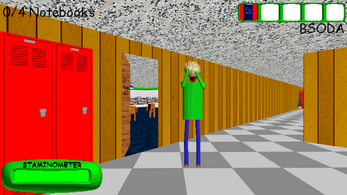 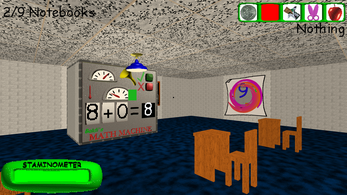 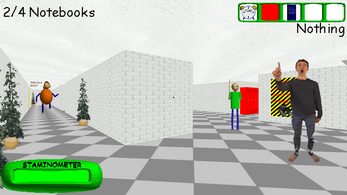 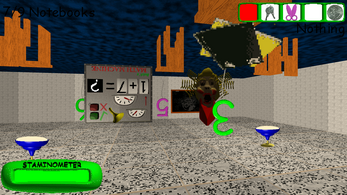 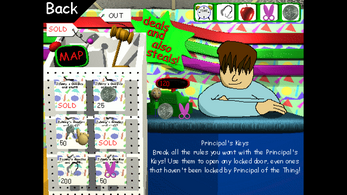 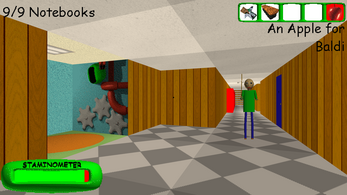