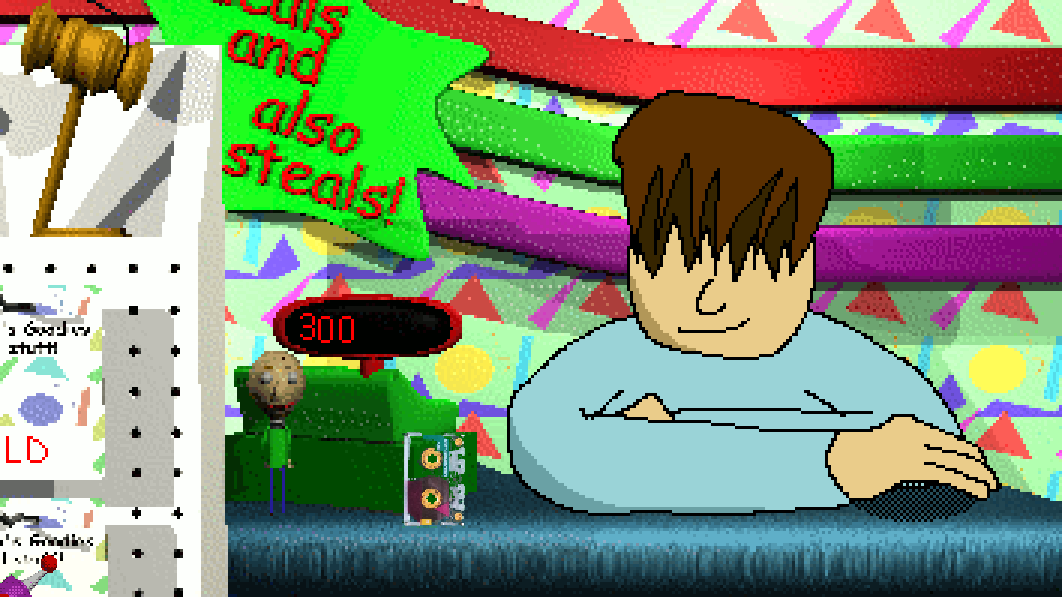 Version 0.2 is finally out! Before checking out this changelog I recommend playing the game and discovering the new stuff for yourself. Here's most of the changes from 0.1.5:

That's it! I'm sorry for taking so long to get this first major update out. Trust me though, things are speeding up, and 0.3 will be released much more quickly! I hope you'll look forward to it!